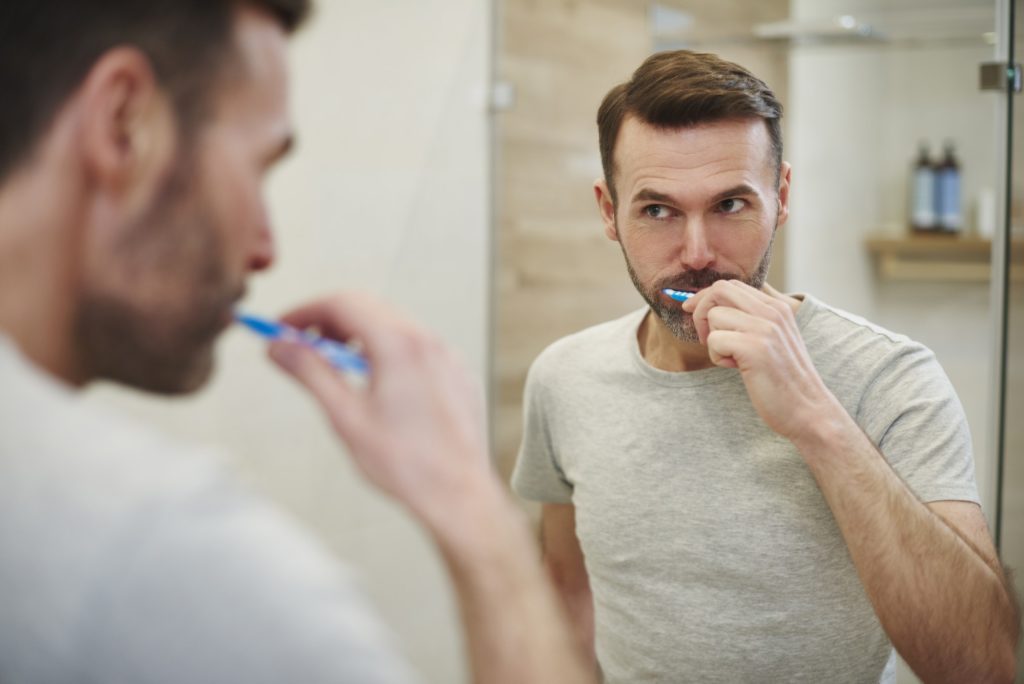 With more and more celebrities and influencers showing off their their teeth whiteners, especially the DIY kits, it is tempting for everyone.

But is DIY teeth whitening safe?

Some DIY teeth whitening methods can be dangerous and should not be done without professional guidance.

Dr Peta Leigh from Elleven dental practice believes that teeth whitening procedures should be carried out by dentists either at a dental clinic or with at-home professional kits.

A paste made of baking soda and lemon juice is sometimes used to whiten the teeth.

However, both the ingredients are harmful to oral health and should not be used.

Baking soda is too abrasive for the tooth enamel, and the pH of lemon juice is 2.2, which is much lower than that of your mouth.

While it may whiten your teeth, it can also cause damage too.

Charcoal scrub involves brushing your teeth with activated charcoal to remove the impurities and whiten your teeth.

Much like baking soda, charcoal is also quite abrasive and highly absorbent which may lead to erosion and damage to the enamel when used regularly.

Since it wears away the enamel, the soft yellow parts of the teeth can become visible, potentially causing them to more yellow than they did in the first place!

Oil pulling is easily the safest of all teeth whitening methods.

This method is supposed to be beneficial for the overall oral health with many celebrities advocating for it.

However currently there is no evidence to support that claim.

Oil pulling involves swishing around a tablespoon of oil, preferably coconut oil in your mouth.

It is said to loosen plaque and draw away and impurities.

While it doesn’t have any harmful side effects, it is not recognised as an effective teeth whitening method.

Whitening pens are by far the easiest and the most commonly used method for teeth whitening.

However some do not contain the minimum peroxide levels needed for effective teeth whitening. So whatever minimal effect you do achieve, it is likely to be short lived.

Some people have reported mild gum irritation and teeth sensitivity with the usage of teeth whitening pens too, which may be due to being incorrectly used.

Teeth-whitening strips are reasonably priced and are available to order over the internet.

Influencers all over social media are flaunting their pearly whites thanks to teeth whitening strips.

But how safe are they?

As long as you use them as prescribed, you shouldn’t have any problems, but excessive usage can damage tooth enamel and gums.

Another point to note is that the strips do not get in between the crevices of the teeth, so you may see some uneven results.

While the advertisements and the influencers have made teeth whitening seem like a child’s play, it is something you must take seriously.

The most common side effects of DIY teeth whitening are tooth sensitivity and gum irritation, both of which are due to damage to the gums and tooth enamel.

So if you are looking to whiten your teeth, you may want to book an appointment with the dentist for a more safe and professional approach. 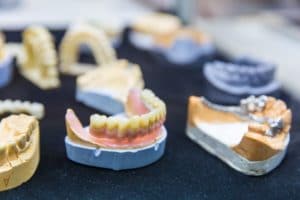 When Do You Need Dental Implants

According to the latest reports, one in four Australians have untreated tooth decay with 15% 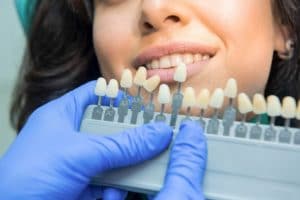 What are the Risks of Teeth Whitening?

The History Of Cosmetic Dentistry